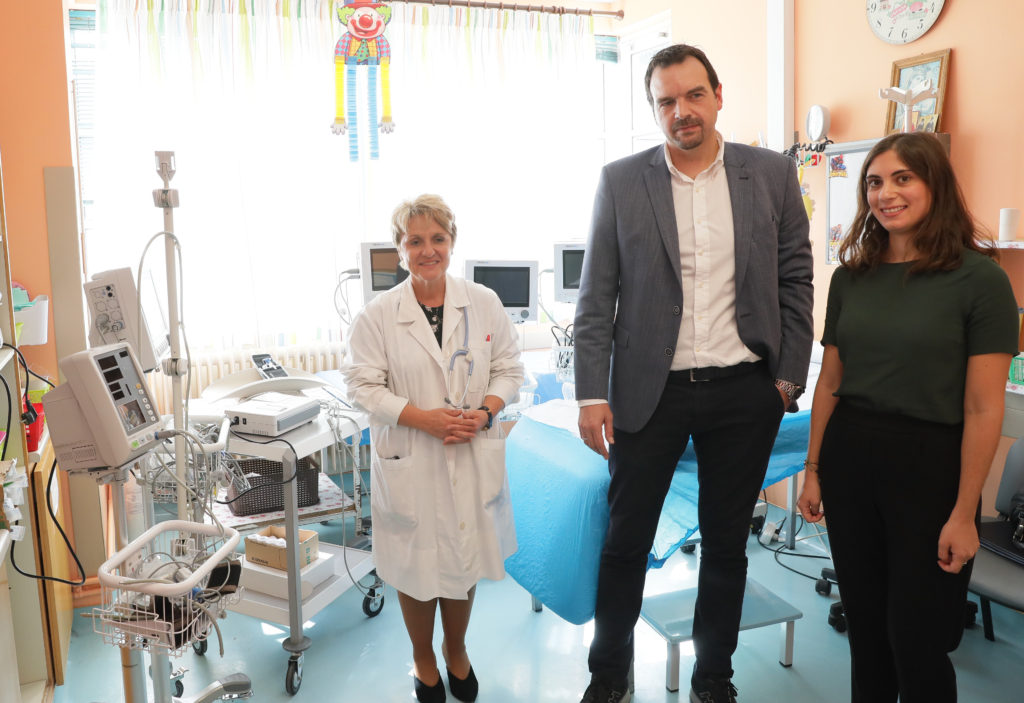 More than 9,000 children will benefit annually after a massive grant from a Greek Australian organization funded critical upgrades at a hospital in northern Greece.

Following a $48,000 grant from The Hellenic Initiative Australia, the General Hospital of Ioannina “G. Hatzikosta” opened its new and improved Pediatric Department on Monday.

The grant allowed the hospital to purchase vital specialist medical equipment for its pediatric and neonatal clinics — a privilege it had also granted to the General Hospital of Kastoria, which on September 7 opened its own upgraded pediatric department.

Both of the regional hospitals received the grant through Pediatric Trauma Care (Pedtrauma), an organization that maps and prioritizes needs of Greek hospitals in order to provide urgent care access to seriously injured children.

THI Australia President Nicholas Pappas said his organization is proud to support a program that will make a positive impact in children’s lives.

“[Pedtrauma] is equipping hospitals throughout Greece with the facilities to provide critical health care to children,” Pappas said. “Thousands of children who pass through the hospitals in Ioannina and Kastoria every year will have access to these necessary facilities and lifesaving care.”

“We are delighted that The Hellenic Initiative Australia is supporting our organization and has assisted with these two regional hospitals in critical need,” Clive-Vrecossis said. 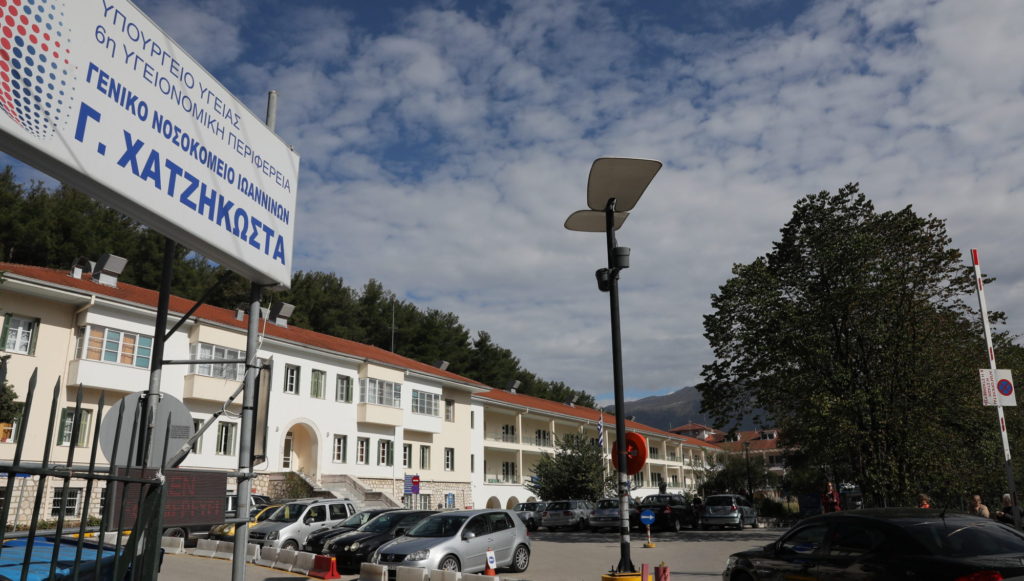 Since 2010, Pedtrauma has upgraded and equipped 45 pediatric departments at 39 hospitals and health clinics throughout Greece. The organization also runs trauma prevention programs in schools and provides specialist pediatric trauma training for doctors.

“Our goal is to upgrade all the hospitals in Greece and on the islands so that all children are within a critical one-hour radius to get to a hospital with the right facilities.”